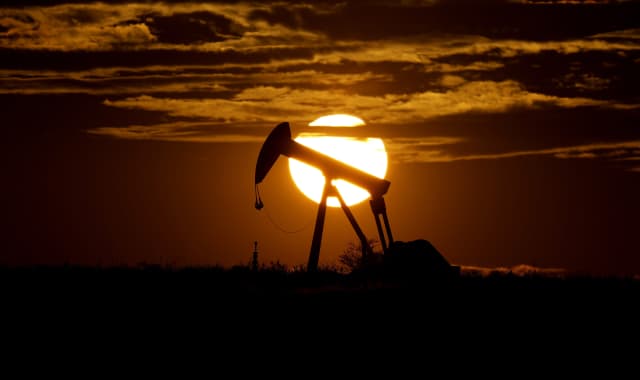 The Opec oil cartel and other oil producers have agreed to boost oil prices by cutting nearly 10 million barrels a day in production, or a tenth of global supply, according to several national energy officials who participated in the talks.

Mexico’s energy minister said on Twitter that the group of nations agreed to cut 9.7 million barrels a day from May 1.

Iran’s oil ministry also tweeted confirming the 9.7 million cut for May and June.

It said the so-called Opec+ countries agree to have Mexico reduce its output by 100,000 barrels only for those two months. That had been a sticking point for the accord meant to boost global energy prices.

The agreement would be an unprecedented global pact to stabilise the market.

Mexico had initially blocked the deal but its president, Andres Manuel Lopez Obrador, had said on Friday that he had agreed with US president Donald Trump that the US will compensate what Mexico cannot add to the proposed cuts.

“The United States will help Mexico along and they’ll reimburse us sometime at a later date when they’re prepared to do so,” Mr Trump said at a White House press briefing on Friday.