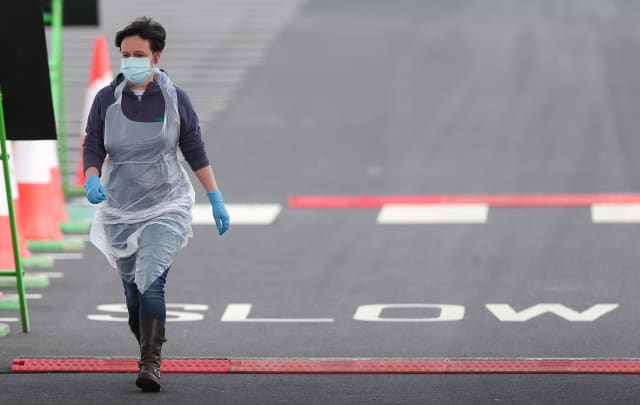 Workers who are not part of a trade union are twice as likely to say their job is at risk than colleagues who are members, according to a new survey.

Some 1,500 workers in Scotland were surveyed by the Scottish Trades Union Congress (STUC) between March 26 and April 5 during the coronavirus pandemic.

It suggests 37% of non-trade union workers feel insecure in their positions compared to 19% of trade union members.

Meanwhile the survey indicates 59% of non-trade union staff are worried about paying the bills compared to only a third (33%) of trade union members.

When it came to the Covid-19 outbreak itself, 44% of regular workers reported not having access to personal protective equipment (PPE) with the figure at 39% for members.

Some 40% suggested their employer was not good at keeping them informed as the situation changes, compared to 22% of those in a trade union.

Nearly a third (29%) of non-members said there was no clear policy on Covid-19 at their workplace – something which 18% of trade union members also said.

And 35% of those not in a trade union have been told they will be paid in full if they are off sick with coronavirus compared to 62% of members.

STUC general secretary designate, Rozanne Foyer, said: “These are difficult and worrying times for all workers whether or not they have union representation, unions are working at full capacity to negotiate to keep workers safe and financially secure.

“We still have major concerns in unionised sectors where we are still fighting to ensure that front-line workers have access to PPE or to persuade non-essential companies to suspend activity.

“However the results of this survey are clear. During exceptional times and periods of crisis, when the music stops, those who are in unions find they have the support, security and safety that many other workers can only dream about.

“It is a hard time for all workers, but life is made a little easier when you know that you are part of a collective. The statistics speak for themselves.

“Now it’s time for people in unions to speak with friends and family about why it matters to get yourself in a union before you go back to work.”