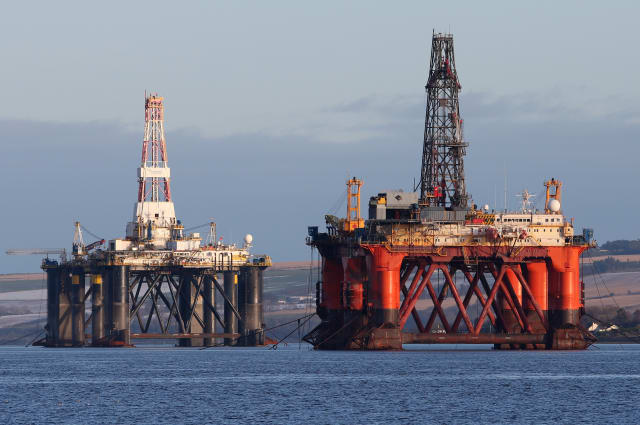 Opec and Russia have agreed a deal to cut global oil production to 10 million barrels a day until July 1, and then eight million a day until the end of year, Saudi state TV has reported.

The move is aimed at limiting a crash in prices that has pushed energy companies toward bankruptcy.