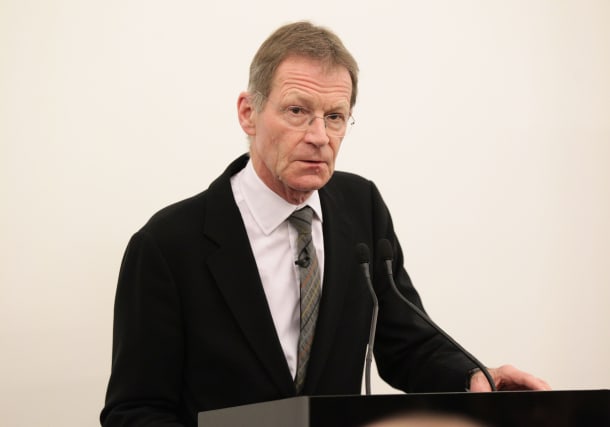 People working in the cultural sector are facing “grave difficulties” and risk missing out on Government help during the coronavirus pandemic, according to Arts Council England boss Sir Nicholas Serota.

He told BBC Radio 4’s Today programme that some workers in the sector risk “falling through the gap” of support packages announced by Chancellor Rishi Sunak.

He added that the furloughing scheme, which enables employees to be paid 80% of their wages via a grant whilst they are not working, is an “enormous benefit”.

Arts Council England announced last month that it was setting up an emergency response package to help the arts which included £20 million for “creative practitioners and freelancers”, with artists and workers in the cultural sector eligible for cash grants of up to £2,500.

However, Sir Nicholas said that the organisation will have to “look beyond” the measures already announced.

He added: “The Government’s schemes offer some support but there are many who will fall through the gap and these are the people that we are really concerned about.

“The future of the arts in this country depends on, I think, artists, performers, creatives of all kinds being able to live and work and create new work in this country.”

“It will take time to build back the audiences,” he said.

“I think people will not want to assemble in large numbers within a confined space.”

He added that some venues and organisations are adapting well to the new circumstances they face.

Sir Nicholas said that the Royal Academy of Dance have been doing online ballet classes for the over-55s, while Nottingham Playhouse has held virtual singing lessons.

Endangered species of seahorse returns to former stronghold due to lockdown