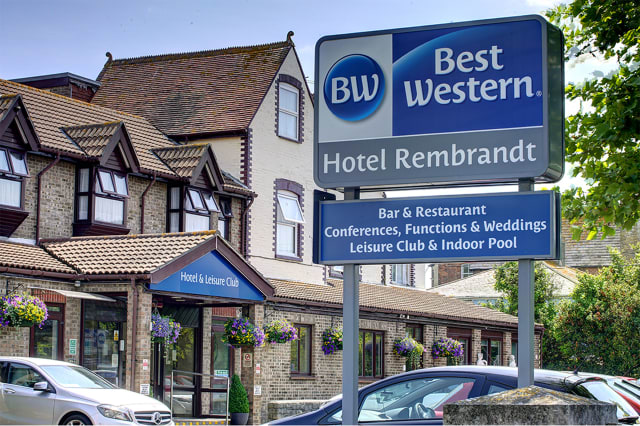 The chairman of a major hotel group has called on the Government to look in to insurers who are not backing their business customers through the coronavirus pandemic.

Tim Rumney, chairman of Best Western Great Britain, said insurers were “nothing short of a national disgrace” as many of his hotels were told they could not make a claim on their policies.

Of the 280 hotels that make up Best Western, two thirds had already been refused a payout from their insurer. The remaining third are still waiting to hear back.

“The insurance companies are failing to honour their own terms and conditions, which means thousands of businesses which took out cover in good faith could face financial ruin,” Mr Rumney said.

He warned that the hotel industry could face devastation without quick action.

“The Government needs to step in here and hold the insurance companies to account,” Mr Rumney said.

He warned that insurers risk being seen as “the bad boys” of the pandemic when the dust settles, in the same way that banks’ reputation was hit in 2008.

“When the rest of the country is pulling together to help each other out the insurance companies are only looking after themselves,” he said.

The Government has been forced to step in to lend to businesses and take up many payrolls in a bid to breathe life into a struggling economy in recent weeks.

Best Western is a membership organisation which counts 280 independent hotels among its members.

Britain’s biggest insurers are facing pressure to scrap their dividends as companies around the country struggle to stay open.

Aviva, Direct Line, RSA and Hiscox have all decided not to pay out to shareholders, saving them billions of pounds.