Snapchat down for users around the world 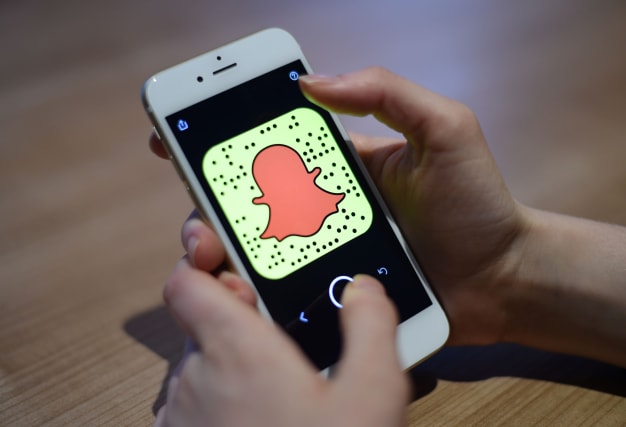 Snapchat users around the world have been left unable to use the photo and video platform after a fault took the app offline.

Users have flooded other social media sites such as Twitter to express their frustration at the outage.

Snapchat confirmed on its own support Twitter account that it was aware of an issue and was working to fix it.

However, the company has not yet confirmed the cause of the fault.

“We’re aware many Snapchatters are having trouble using the app. Hang tight – we’re looking into it,” the firm’s message said.

According to service status website DownDetector, the majority of those experiencing issues with Snapchat have been unable to send images and videos.

Many users have also reported being unable to receive new messages or refresh their feed in the app.

It suggests the problem began in the early afternoon on Wednesday for users in the UK.

Snapchat is one of the world’s most popular social media services, with around 218 million daily active users on the photo and video sharing platform.