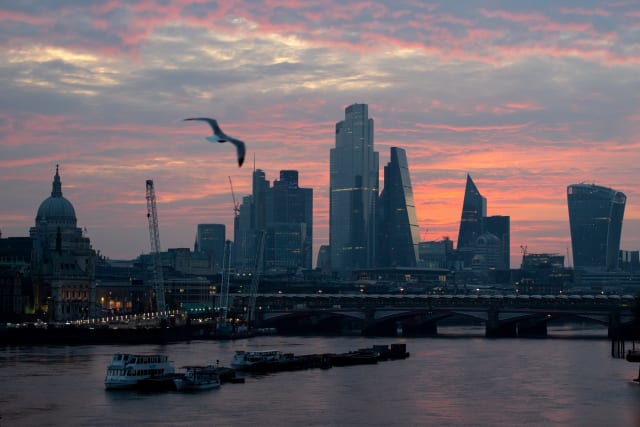 Pension savers could face a massive hit to the dividends that form a major part of their incomes, as companies slash shareholder payments amid the coronavirus crisis.

Anywhere between 29% and 53% of the value of UK companies’ dividends may be slashed between now and the end of the year, according to new estimates.

Experts at Link Group said that 45% of UK companies have already scrapped their payouts to shareholders, with £28.2 billion worth of dividends being sure to be lost by December, around a third of the total.

It would leave just over £70 billion worth of dividends left for British investors, including many pension funds.

However, this could fall as low as £46.5 billion, in Link’s worst-case scenario.

“Dividends really matter – not only do they provide income for pensioners and many other types of investor, but they also underpin share price valuations,” said Kit Atkinson at Link Group.

He added: “Some of the cancellations for this year are very necessary to protect companies – investors have responded well on the whole.”

The biggest impact will be from the banks, who are slashing £13.6 billion from the total dividend pile after being asked to by the Prudential Regulation Authority

However, those who have invested in the food sector will still be rewarded, Link said.

On Wednesday, supermarket chain Tesco faced criticism after announcing it would pay out £900 million to investors even though it benefited from a £585 million tax break.

“Any company taking public money in one of the support schemes, either via Government-backed loans or via taxpayer-funded salaries for furloughed workers would naturally face a public outcry if it continued payouts to shareholders,” Mr Atkinson said.

Although things might get worse before they get better, Link said that dividends are likely to bounce back next year, even if markets remain muted.

The tobacco, healthcare and utilities sectors are still largely paying out dividends, while experts are split on whether energy giants will slash payouts as the price of oil craters.

On Wednesday, the Investment Association said that bosses who slashed dividends and staff pay should expect to see this reflected in their own compensation.

“Shareholders would expect companies who do decide to suspend, to restart the dividend payments as soon as it is prudent to do so,” the IA said.