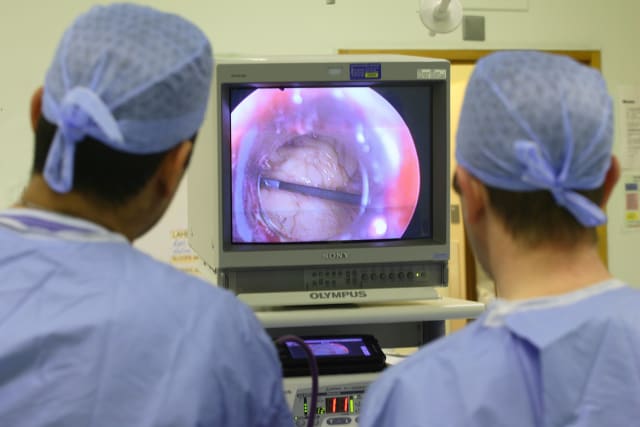 London-listed private hospital business NMC Health is expected to collapse into administration on Thursday after management said they had written to the UK courts telling them they have run out of cash.

The Abu-Dhabi based firm has spent the last few months battling rising debts after management realised the business was in far more financial trouble that first thought.

On Monday one of its lenders, Abu Dhabi Commercial Bank, lodged papers with the court to push for an administration of the firm.

And on Wednesday afternoon, NMC confirmed it would not challenge the order.

In a statement, the company said: “The board has written to the court indicating that, notwithstanding strenuous efforts to address creditors’ concerns, it has not been able to secure their alignment and support and has been advised by its counsel that it is not in a position to oppose the application successfully.  Accordingly, it expects the company to be placed into administration in due course.”

The move comes just two weeks after NMC revealed an additional 1.6 billion dollars (£1.4 billion) of debt was uncovered, on top of the 2.7 billion dollar (£2.1 billion) debt pile it found earlier in March.

It marks the latest nightmare announcement for the FTSE 100-listed company, which parted with its finance director last month too.

Business tycoon and founder BR Shetty was forced to step down as co-chairman earlier this year after a scandal over how much of the business he and two other major shareholders owned.

Since then the problems have compounded, affecting Travelex owner Finablr, which Dr Shetty also founded.