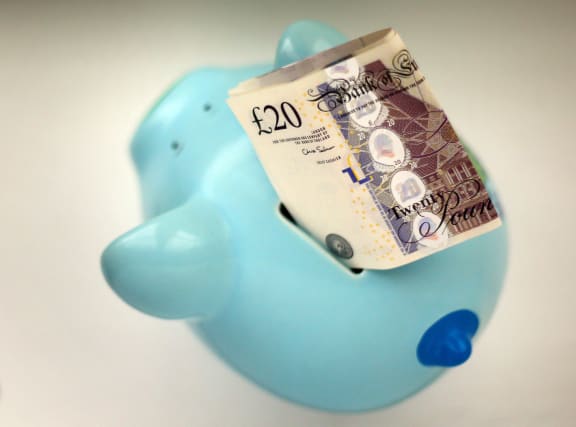 Pension freedoms are contributing to a significant risk of harm to consumers in the long-term savings market, according to the City regulator.

Introduced five years ago, the pension freedoms give over-55s a much wider range of options for their pension pot.

Previously, they may have been required to buy an annuity retirement income. Problems were found in the past with annuity customers not shopping around for the best deal.

But the FCA said the new freedoms also mean savers have been given additional responsibility for making complex investment decisions.

People could make unsuitable investment decisions or be at risk of fraud.

In its business plan for 2020/21, the FCA said: “Pensions and retail investments allow consumers to build long-term savings and provide an income in later life.

“When these sectors work poorly, consumer losses from unsuitable investment decisions, or fraud, can be catastrophic.

“For example, consumers who are scammed lose an average of 22 years’ pensions savings, almost three times their annual earnings.

“At present we see significant risk of harm in these markets, in part driven by the way consumers have been given additional responsibility for complex investment decisions, through the shift to defined contribution (DC) pensions and the Government’s 2015 pension freedoms.

“Consumers are also exposed to significant market volatility caused by coronavirus. We want to make sure they are supported to make effective investment choices in a fair market.”

Ros Altmann, a former pensions minister, said: “It is certainly true that there are significant risks for consumers as a result of the new pension freedoms.

“But this does not mean that the policy itself is wrong. The problem lies more with the way the market has developed, the difficulties faced by consumers in understanding how pensions work, the complexity of past products and the lack of financial education among the population.

“It should not be forgotten that there were serious risks for consumers under the old regime too.”

Baroness Altmann said the free-to-use Government-backed guidance service Pension Wise “has done an excellent job for those who have used it”.

But she added that with many people making pension decisions on their own: “The lack of guidance or advice has caused many to make poor choices or even to lose their entire pension.”

Baroness Altmann said: “Trusting people with their own money makes good sense, as long as they understand the choices facing them and are not just at the mercy of providers.

“The asymmetry of information and experience creates risks, which is why we need to encourage more use of guidance and advice as quickly as possible.

“Let’s not abandon the freedoms, let’s make their work better.”