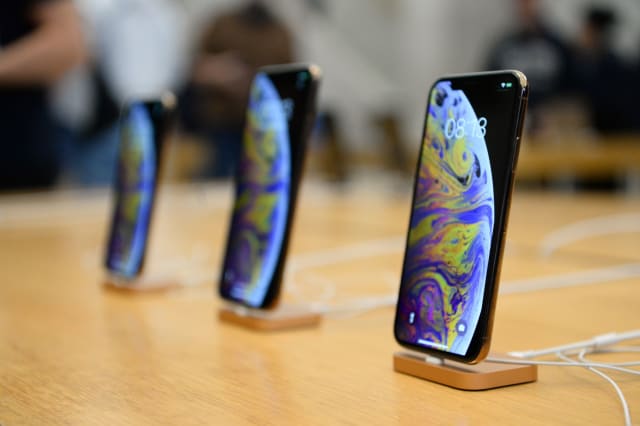 The Government is investigating reports a Chinese investor is attempting to seize control of British tech firm Imagination Technologies.

MPs raised concerns after a report over the weekend suggested the British chip maker was to hold an emergency board meeting to discuss the appointment of four representatives of China Reform Holdings as directors.

The Chinese enterprise is the main investor of Canyon Bridge, a US firm which bought Imagination in 2017.

The chip maker is regarded as one of the UK’s most important technology companies having made processing units for several smartphone manufacturers, including Apple.

In response to a letter from former Brexit secretary David Davis on the issue, Culture Secretary Oliver Dowden said the matter was “being looked at closely”.

Mr Davis, along with other senior MPs including four chairs of select committees, had also raised concerns about reports China Reform Holdings had plans to redomicile Imagination in China.

MPs are said to be concerned about the impact on British jobs as well as potential national security implications.

“My officials are working with their counterparts in the departments for Business, Energy, and Industrial Strategy, the National Cyber Security Centre, the Foreign Office, and the Cabinet Office as a matter of urgency to understand the facts,” Mr Dowden said.

The Culture Secretary said he had written to the chairman of Imagination Technologies to ask for more information, to request a delay in the board meeting and to have an urgent meeting with the Government.

Mr Dowden said Imagination had confirmed to him that the board meeting planned for Tuesday had been postponed.

“I can assure you that we will not hesitate to use all the tools available to us to mitigate any adverse impacts for the UK and will engage with our international counterparts where necessary,” the Culture Secretary added.

The technology company has not yet commented publicly.