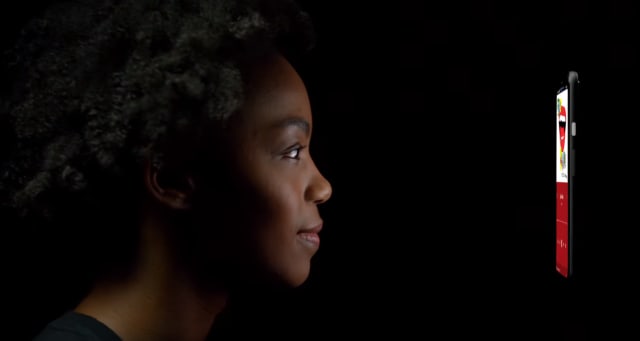 Google has updated the face recognition feature on its Pixel 4 smartphone so that it no longer unlocks when the user’s eyes are closed.

Concerns about Face Unlock came to light soon after the device was launched in October last year, sparking fears it could be used to gain unauthorised access.

For example, someone else could get into the phone by holding it in front of the face of its sleeping owner.

This is unlike similar technology, such as the Apple’s Face ID, which requires the person’s eyes to open in order to unlock the iPhone.

Several months after saying it was working on the issue, Google has finally addressed the matter in a software update available to Pixel 4 owners.

The option needs to be switched on manually by going to Settings and selecting Security, Face unlock and switching ‘Require eyes to be open’ to on.

Although the Pixel 4 can now detects eyes, it will still unlock even if the owner is not looking directly at the smartphone.