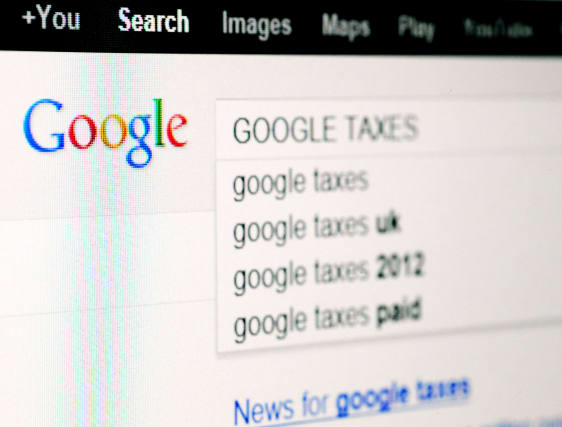 Google paid £44 million in corporation tax in the UK last year, and handed out more than £1 billion in pay and bonuses to its 4,439 staff in the country, according to accounts filed with Companies House.

The tax payment is down on the £66 million paid a year earlier, due to profits falling following a hiring spree of 800 workers, including 400 new research and development (R&D) staff.

Google’s UK operation is primarily used as the marketing and sales division of its European operation, which is headquartered in Dublin, where taxes are lower.

It has also expanded R&D, spending £462 million in “providing research and development services to a related party during the year”.

The Government is attempting to crack down on the use of profits and cash being shifted to countries with lower tax levels, and is planning a 2% digital service tax.

If introduced, Google would see 2% of its £1.6 billion sales in the UK taxed, bringing in an extra £32 million. Sales were up compared with £1.4 billion recorded a year earlier.

Pay to staff has always been high for Google, but the wage bill was up 25% in the past year according to the accounts, with £441 million worth of shares handed out in bonuses.

The company said it is “committed to the recruitment and retention of first-rate people, and therefore offers a highly competitive compensation and benefits package”.

The accounts also showed the company’s new King’s Cross office in London, which it owns on a long lease, was worth £290 million as of June last year.