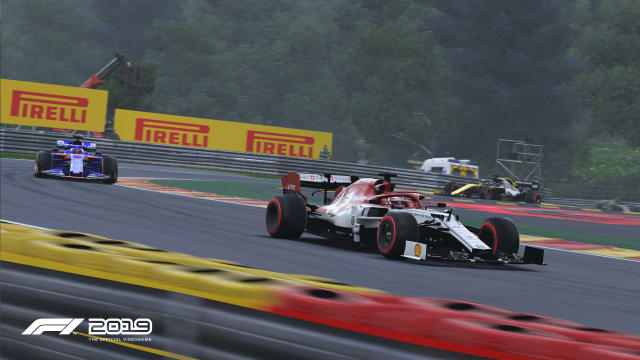 Video games developer Codemasters has reported a surge in digital downloads as people spend more hours indoors due to the coronavirus lockdown.

The UK firm said earnings for the year to March 31 were “comfortably ahead of expectations” despite the Covid-19 outbreak.

It said earnings before tax and interest for the year were around £18.1 million, with revenues of around £76 million for the year.

Shares in the developer, which specialises in racing games, increased after it told investors that “the shift to digital delivery has accelerated greatly” in the face of the pandemic.

It said traditional retail and box sales have been hit by the virus, but that customers have instead turned to digital downloads, which have higher margins.

The company said its productivity and the performance of its systems and processes have been “extremely reassuring to date” as teams have been moved to work from home.

Codemasters said it “does not expect to see any material disruption or loss of efficiency as a consequence of this change”.

The company recently announced that the release of its Fast & Furious Crossroads has been delayed due to the pandemic.

It also confirmed in a separate announcement that it has appointed Lisa Thomas, global chief brand officer of Virgin, as a non-executive director.

On Monday, Codemasters also revealed that it was using display advertising within its games to “assist with the coronavirus communication effort”.

The company said it has built in the ability to update display ads in its games, with technology from London firm Bidstack, allowing it to remotely update banners with coronavirus safety advice.