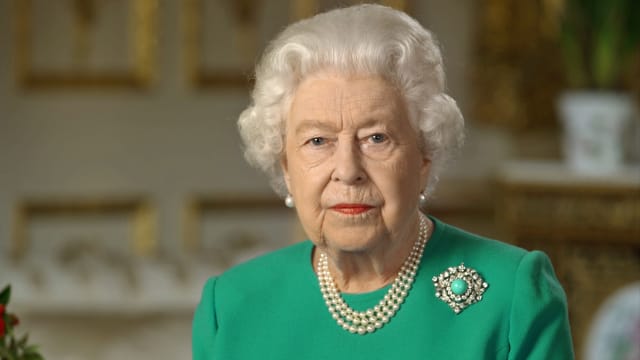 The Queen’s address to the nation on Sunday evening was watched by more than 23 million people.

Figures given to the PA news agency by the BBC suggest that the broadcast was watched by 14.1 million people on BBC One and 756,000 on the BBC News channel, with a further 5.3 million watching it on ITV, 2.5 million on Channel 4 and 615,000 on Channel Five.

The televised address was only the fourth of the Queen’s 68-year reign during times of national crisis and grief.

It saw her tell how the coronavirus pandemic had brought back memories of wartime.

She said: “It reminds me of the very first broadcast I made, in 1940, helped by my sister.

“We, as children, spoke from here at Windsor to children who had been evacuated from their homes and sent away for their own safety.

“Today, once again, many will feel a painful sense of separation from their loved ones.

Zara Tindall said she was “very proud” of her grandmother’s efforts.

Appearing on Monday’s Good Morning Britain from her home in Gloucestershire, she said: “Obviously, we’re very proud and what she said is completely, 100% what the country needed.

“I hope everyone listens and we can try and get back to normal and, as we’re trying to do today, support our NHS as much as we can.”