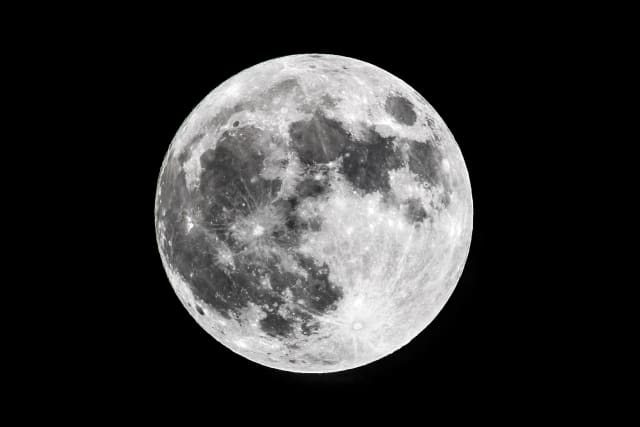 A pink supermoon is set to brighten the night skies on Tuesday – though there will not be any noticeable colour difference, as the name might suggest.

Stargazers can expect to see the next full moon over the UK, peaking during the early hour of Wednesday at 3.35am.

Despite its name, there is no actual colour change to the appearance of the lunar surface – it is a Northern Native American reference to an early-blooming wildflower, which starts to pop up in the US and Canada at the beginning of spring.

In some other cultures, the pink moon is known as the sprouting grass moon, the egg moon, and the fish moon.

The Full Pink Moon is almost here! It's a near-perigee full moon or #supermoon. A great photo opportunity and something we can all share together as we #StayHomeSaveLives. Watch the Moon with millions of others around the world! Find out more on my podcast https://t.co/I3BR3rgDd6pic.twitter.com/KXf4Vx8Sl5

As this will also be a supermoon, people can expect it to look up to 14% bigger and 30% brighter in the sky as it reaches its closest point to Earth, known as its perigee.

April's supermoon is the third of the year, following the worm moon on March 9.

The next full moon is referred to as the Flower Moon, which takes place on May 7.