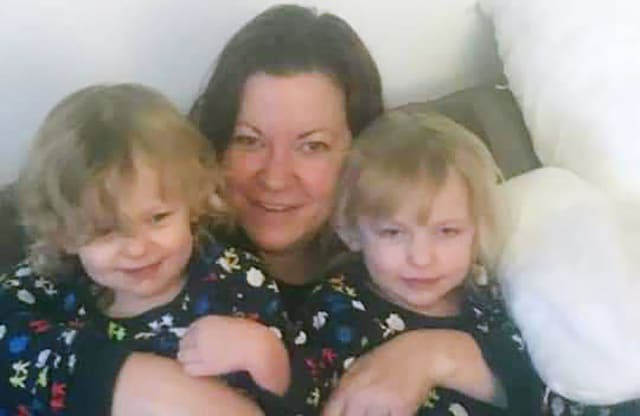 Ms Fitzgibbons' sister Emma paid tribute to her, describing her as "wonderful and special".

Police believe this is an isolated incident and are not looking for anyone else in connection with the deaths, Sussex Police said.

Following postmortems on Thursday and Friday, police announced on Monday that the provisional causes of deaths for the family were "injuries consistent with gunshot wounds".

Ms Fitzgibbons' sister said: "Kelly was a wonderful and special person. She was kind, caring, funny and always smiling with an amazing love for life.

"Kelly was a dedicated and loving mother and adored Rob and her two beautiful children. She had many friends and was devoted to her friends and family.

"Kelly will be missed by so many people and has left a hole in our hearts that will never be filled."

Mr Needham's family said: "Robert was a man with a loving, caring young family. He had a beautiful partner Kelly and daughters Ava and Lexi, who he cared for deeply and who cared for him.

"He was a quiet and thoughtful son and brother as well, always there to help when he was needed. We are devastated and bewildered at this most difficult of times."