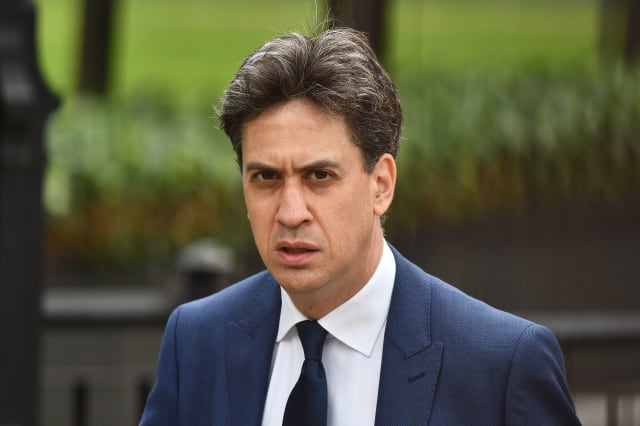 Ed Miliband will return to the Labour frontbench under Sir Keir Starmer as the new leader revealed an overhauled shadow cabinet that includes his former leadership rivals.

Mr Miliband, who was succeeded by Jeremy Corbyn after leading the party to electoral defeat, was named as the new shadow business secretary on Monday.

My statement on being announced as the Shadow Business and Energy Secretary: pic.twitter.com/gxP5Jc1ZEC

His predecessor in the role, Rebecca Long-Bailey, has been moved to education and joins fellow leadership rival Lisa Nandy in Sir Keir's top team.

David Lammy, a leading voice against the Windrush scandal who practised as a barrister, was named as shadow justice secretary.

Here is the Labour shadow cabinet in full:

– Keir Starmer, Leader of the Opposition

– Angela Rayner, Deputy Leader and Chair of the Labour Party

– Rachel Reeves, Shadow Chancellor of the Duchy of Lancaster