EasyJet founder warns airline could ‘run out of money by August’ 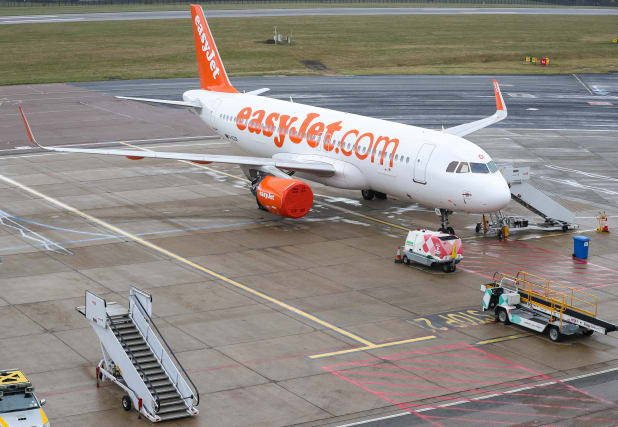 The founder of easyJet has warned that the budget airline will “run out of money by around August”, as he renewed calls to cancel a £4.5 billion order with Airbus.

It comes days after the businessman, who holds the biggest stake in easyJet, requisitioned a meeting of the company’s shareholders to decide whether to remove another director from the board.

On Friday, easyJet rejected the founder’s request for the meeting aimed at removing director Andreas Bierwirth.

Sir Stelios has now called for Mr Findlay to be sacked, as he said it would be “the best way to stop him writing billion-pound cheques plus to Airbus every year”.

It comes after the Luton-based carrier grounded all of its planes last week as demand for flights collapsed due to the coronavirus pandemic.

But Sir Stelios has said it will not need Government loans if it terminates the contract with Airbus.

He also stressed that he will not invest any further cash into the airline while the contract with the plane manufacturer is in place.

In a statement, Sir Stelios said: “Terminating the Airbus contract is the only chance current shareholders have to maintain any value in their shares.

“If easyJet terminates the Airbus contract, then it does not need loans from the UK taxpayer and it has the best chance to survive and thrive in the future with some injection of additional equity provided for by the markets.

“But if easyJet stumbles along whilst taking UK taxpayers’ money as loans only to pass it on to Airbus, it will have to raise fresh equity anyway in the next three to six months – reducing the value of our current shareholdings to close to zero.

“For the avoidance of doubt, I will not inject any fresh equity in easyJet whilst the Airbus liability is in place.”