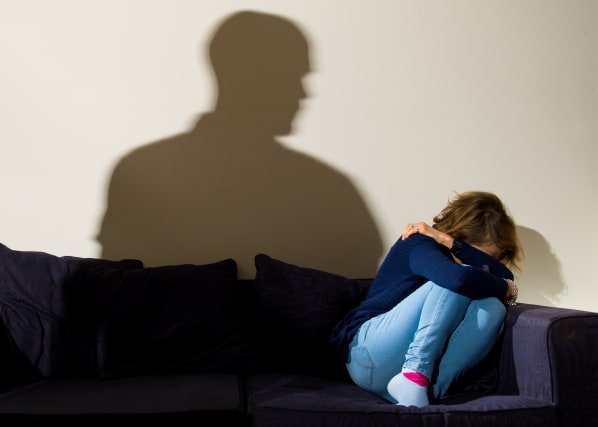 There was a 25% surge in calls to the National Domestic Abuse helpline in a five-day period during the coronavirus lockdown, the charity Refuge said.

In the week commencing March 30, from Monday to Friday, the helpline saw a significant daily rise in calls and contacts.

There was an increase of around 150% in visits to nationaldahelpline.org.uk compared with the last week in February.

“While in lockdown or self-isolation, women and children are likely to be spending concentrated periods of time with perpetrators, potentially escalating the threat of domestic abuse and further restricting their freedom.

“Domestic abuse isn’t always physical – it’s a pattern of controlling, threatening and coercive behaviour, which can also be emotional, economic, psychological or sexual.

“Abuse is a choice a perpetrator makes, and isolation is already used by many perpetrators as a tool of control.”

She said it is a more challenging time for women suffering abuse as lines of communication could be limited if they are unable to leave their home.

“Refuge wants to reassure those experiencing abuse that they are not alone. Our services remain open and we have contingency plans in place for all of our services, including refuges, community-based services and the National Domestic Abuse Helpline, run by Refuge.

“The freephone helpline is operating 24/7, with confidential, non-judgmental support available from our team of trained female advisers.

“While it might not be safe for a woman to call the helpline with the perpetrator still in the home, the Helpline also has an online contact form, with additional support resources available for survivors, friends and family.

“Women can request a safe time to be called. Women’s lives depend on being able to keep our services running and we are doing everything we can to keep them open,” she said.

At the weekend, Merseyside Police repeated advice for victims of domestic abuse during the coronavirus lockdown after officers were called to a home in Rainhill, Merseyside, just before 11pm on Saturday following reports of an argument involving the two occupants.

A force spokesman said a 44-year-old woman had been stabbed in the face twice, causing injuries above her left eyebrow, and was taken to hospital for treatment. She was later released.

A 47-year-old man was arrested on suspicion of wounding.

Two children are being looked after by family members following the incident, police said.

Refuge said if anyone is worried about a loved one, or about isolating with a perpetrator, they can call the National Domestic Abuse Helpline on 0808 2000 247 or contact the Helpline via Refuge’s contact form at www.nationaldahelpline.org.uk.