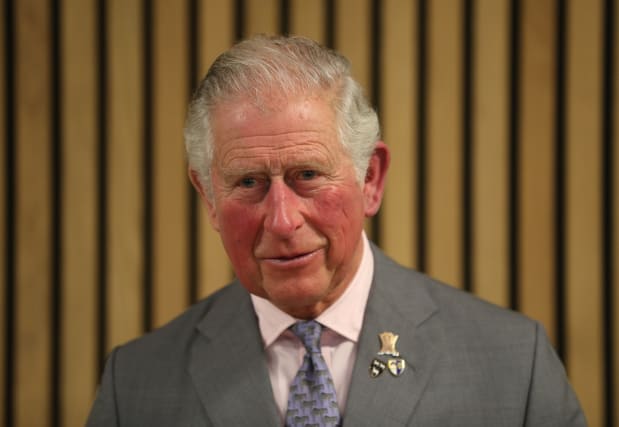 The Prince of Wales has recorded a radio broadcast of a William Wordsworth poem to mark the 250th anniversary of the poet’s birth, Clarence House has said.

Charles, who is patron of the Wordsworth Trust, has recorded an excerpt of Tintern Abbey which will be aired on BBC Radio 4’s Today programme.

The heir to the throne, who completed a period of self-isolation after testing positive for coronavirus, recorded the verse on Sunday at Birkhall, his Scottish home.

The prince will say during the reading:
“Five years have past; five summers, with the length
“Of five long winters! and again I hear
“These waters, rolling from their mountain-springs
“With a soft inland murmur.—Once again
“Do I behold these steep and lofty cliffs,
“That on a wild secluded scene impress
“Thoughts of more deep seclusion; and connect
“The landscape with the quiet of the sky.”

Wordsworth was born in 1770 and became a celebrated English Romantic poet who helped usher in a new form of verse with the Lyrical Ballads published with Samuel Taylor Coleridge.

Before his death in 1850 he would become a central figure in British poetry and was made a Poet Laureate.