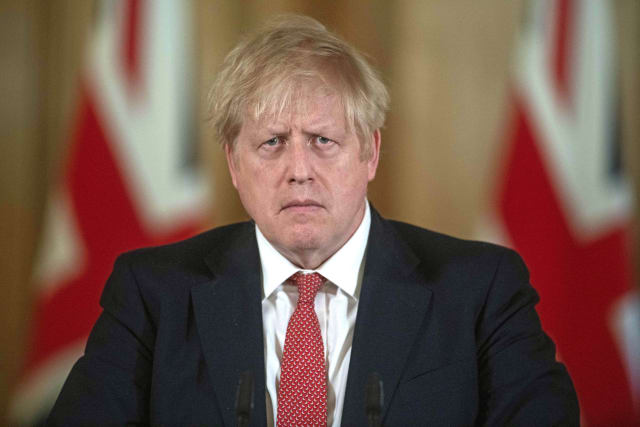 Boris Johnson is still in hospital under observation but had a “comfortable” night after being admitted on Sunday with persistent coronavirus symptoms, Downing Street has said.

Mr Johnson’s official spokesman said he continued to lead the Government and had been working on official papers from his bed.

The Prime Minister was said to be in “good spirits” after being taken to St Thomas’ Hospital in London as a “precaution”.

He remains under observation and the spokesman declined to give details of any treatment he had received or when he might be discharged.

“The Prime Minister was admitted to hospital for tests last night as a precaution. The issue is that his symptoms remain persistent,” the spokesman said.

He added: “The Prime Minister had a comfortable night at St Thomas’ Hospital in London and is in good spirits. He remains in hospital under observation.”

In Mr Johnson’s absence, the daily government coronavirus meeting was chaired by Dominic Raab, the Foreign Secretary and First Secretary of State.

However, the PM’s spokesman said that he had received his ministerial red box containing his official papers and was continuing to work from hospital.

“He continues to receive a box. The Prime Minister remains in charge of the Government.”