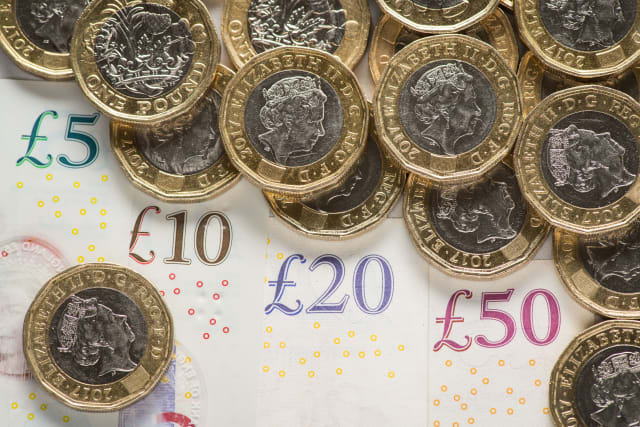 Banks appear to be reimbursing victims of bank transfer fraud at lower rates than expected under a new voluntary code, according to a regulator.

The Payment Systems Regulator (PSR) published notes on its website from a conference call meeting on March 30 with the regulator, banks, building societies and other organisations, to discuss the progress being made to tackle authorised push payment (APP) scams.

APP scams happen when someone is tricked into transferring money directly to a fraudster – sometimes meaning they lose huge sums of cash.

A voluntary reimbursement code was introduced last year to make it easier for fraud victims to get their money back in situations where neither they, nor their bank is to blame.

Various organisations have also raised concerns in recent weeks that criminals are using the coronavirus pandemic as a fresh opportunity to scam people into handing over money.

The PSR’s document said that 41% of losses from cases assessed under the code were reimbursed between May 28 and December 31 2019.

It said this is lower than expected, given the code presumes that customers should be reimbursed unless there are clear grounds for holding them liable.

More than half (54%) of losses came from cases involving more than £10,000 – potentially life-changing sums.

The notes said: “I am very conscious that one of the unfortunate trends that we have seen with Covid-19 is that it is again providing fraudsters with an opportunity to prey on the vulnerable.

“And the data available to us suggests that there are problems with how APP fraud is currently being handled. If we do not act, these problems are at risk of getting larger, making it more difficult to resolve them. I don’t think any of us want that.”

The notes added: “I know there is continuing work to understand the impact of any remaining data issues behind these figures.

“But, if this data is a reasonable indication of what customers are experiencing, this is well below the levels of reimbursement that I was expecting.

“After all, the code presumes that customers should be reimbursed unless there are clear grounds for holding them liable.”

Levels of reimbursement are also extremely varied across individual banks, the document suggested.

It also highlighted some feedback evidence that firms have been turning claims down based on generic warnings and cases where firms have expected customers to display a higher degree of caution or knowledge of the scam than might ordinarily be reasonable.

The PSR said it will look to identify a workable solution to the concerns it has raised.