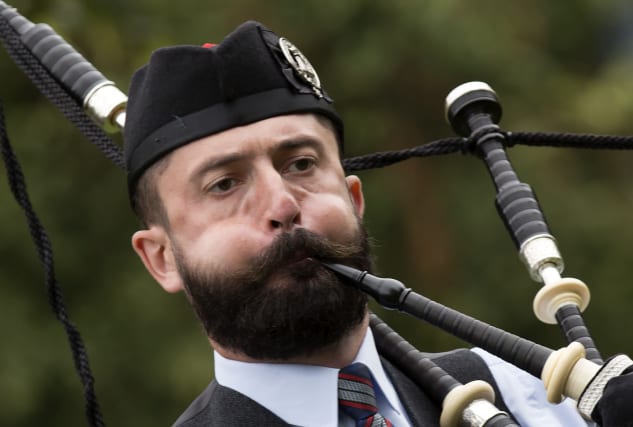 The World Pipe Band Championships has joined the list of major events to be cancelled due to the Covid-19 pandemic.

Around 200 groups from around the world were due to descend on Glasgow Green in August to compete.

It has been held every year in the city since 1986.

Ian Embelton, chief executive of the Royal Scottish Pipe Band Association, said: “The World Pipe Band Championships is the competition where bands, pipers and drummers want to test themselves against the very best.

“Behind every band that competes there are months of practising together, weeks of planning to get the bands to the arenas and vast amounts of fundraising and none of this can be done now.

“The safety of everyone taking part and the integrity of the competition at all grades were the key factors in taking this decision now.

“Although very disappointed, we will look forward to being back at Glasgow Green in 2021.”

Paul Bush, VisitScotland’s director of events, said: “The World Pipe Band Championships is the pinnacle of the piping calendar, welcoming the best pipers and drummers from around the world to Scotland for this spectacular event.

“Cancelling this year’s event has been a difficult but necessary one as we navigate through these unprecedented times.

“For now our focus must be on supporting the NHS and all the service providers on the front line as they deal with Covid-19 but we look forward to welcoming the piping community back to Scotland for next year’s world championships.”