More than one million benefits claims amid coronavirus outbreak 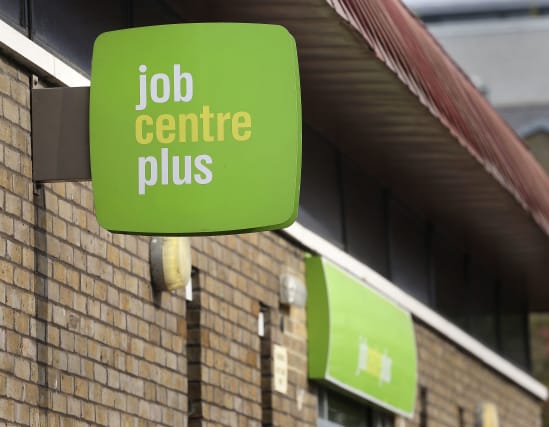 More than a million people have made new benefits claims over the past few weeks, it is understood.

The Department for Work and Pensions (DWP) is recruiting 5,000 more staff to increase its frontline capacity, with the economic impacts of the coronavirus outbreak leading to a surge in demand.

The PA news agency understands that the milestone of one million new claims was passed during the last few days.

Officials expect up to 60% of the department’s vacancies will be taken up by jobseekers currently claiming Universal Credit.

Roles will involve processing claims and telephone support, and are in addition to 10,000 existing staff moved to the frontline.

It comes as the Work and Pensions committee called for proper support for workers who have no recourse to public funds because of their immigration status.

Chairman Stephen Timms, and Home Affairs committee chairwoman Yvette Cooper, have written to the Government raising concerns that these workers could be risking exposing themselves to Covid-19 in order to continue earning.

Mr Timms said: “I was very pleased to hear last week that ministers were discussing how best to support the large number of people who are working legally in the UK but whose immigration status means that they can’t access support from public funds, such as the benefits system.

“But we’ve heard nothing since, while more and more people across the country can’t work because of coronavirus.

“The Government must clarify what it is doing to make it possible for those people to follow public health guidance, without making themselves destitute.”