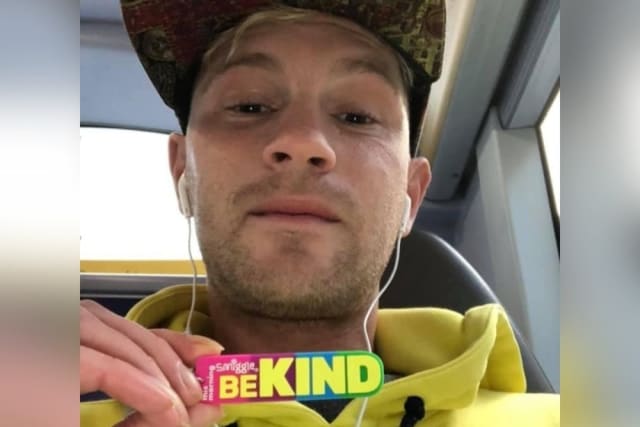 The family of a man who suffered from bipolar disorder have said he has taken his own life after being unable to cope with self-isolating during the Covid-19 crisis.

Daniel Furniss died last week after struggling with the lockdown at his home in Waterlooville, Hampshire.

In the days before his death, the 34-year-old posted on social media: “There is not enough guidance for people with mental health issues.”

Now his sister, Chelsea Furniss, 28, is hoping his death will raise awareness of the issues facing those with mental health problems during self-isolation.

She said: “Dan had a long history of mental health issues and one of the things he struggled with was being on his own.

“He lived on his own but would go out every day. Dan had diabetes and was classed as a high-risk person so after lockdown he was unable to go out which we think pushed him over the edge.

“We were concerned about him being in isolation and stayed in touch but were not able to see him. We tried our best and let him know we were there for him.

“More could be done to help people who are struggling while self-isolating. Hopefully what’s happened with Dan can raise awareness of these issues.”

Mr Furniss was diagnosed with bipolar disorder as a teenager and had been unable to work because of his mental health condition.

The family have set up a Gofundme page which has so far raised £1,925 to help pay for his funeral costs.