Koo Stark fails to stop judge’s ruling being made public 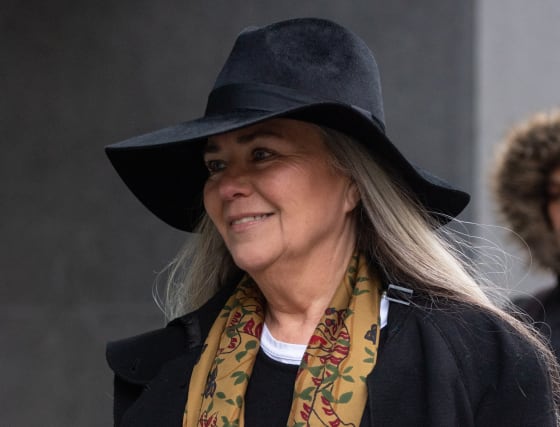 Actress Koo Stark, an ex-girlfriend of the Duke of York, has failed to stop a judge’s ruling in which she was criticised from being made public.

American-born Ms Stark, 63, who dated Andrew in the 1980s, has been embroiled in a dispute over money with former partner Warren Walker.

Ms Stark and Mr Walker were in a relationship in the 1990s and have an adult daughter.

Judge David Halpern, who oversaw a High Court trial in London earlier this year, has ruled against Miss Stark and criticised her.

The judge has said, in a ruling, that he found her to be “both evasive and combative” when answering questions at the trial.

He also said he could not “accept Mr Walker as a witness of truth”.

Ms Stark had asked the judge to publish a anonymous ruling, which did not identity her or Mr Walker.

She had raised concern about their daughter being identified if names were named.

But Judge Halpern ruled against her.

Ms Stark then failed to persuade a Court of Appeal judge to let her mount a challenge to Judge Halpern’s ruling.

Judge Halpern had analysed evidence at a private hearing – after a similar privacy application by Miss Stark.

He said Ms Stark and Mr Walker had, some years ago, been involved in private proceedings in the Family Division of the High Court centred on their daughter.

The judge said evidence aired at this year’s trial included evidence from those proceedings.

But he allowed journalists to report a summary of the money dispute has ruled that a judgment, which did not include confidential evidence aired in proceedings centred on the pair’s daughter, should be made public.

Ms Stark had told Judge Halpern that Mr Walker was in breach of two contracts to provide sums of money for her.