Face masks not recommended for general wearing by public 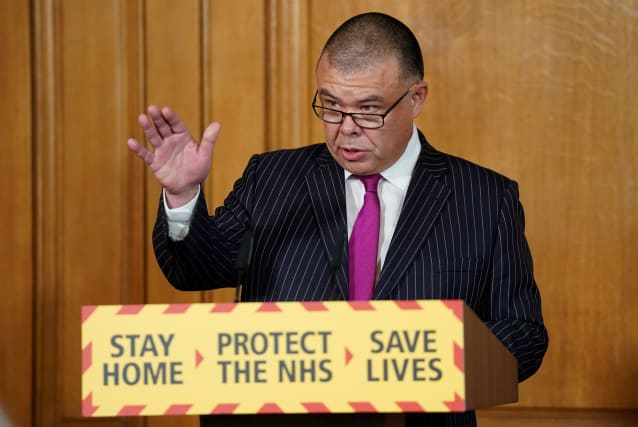 The wearing of face masks by healthy people is not recommended by the Government, the deputy chief medical officer has said.

Professor Jonathan Van-Tam said that, while the practice seemed “wired into” some southeast Asian cultures, there was no evidence it helped stop the spread of Covid-19.

“There is no evidence that general wearing of face masks by the public who are well affects the spread of the disease in our society,” he told the daily Downing Street press conference.

“What matters is social distancing.”

He added: “In terms of the hard evidence and what the UK Government recommends, we do not recommend face masks for general wearing by the public.”

His comments came after a teacher was praised as “extraordinary” for creating masks for NHS workers using a 3D printer in her classroom.

Wendy Hayes, head of design and technology (DT) at Park House School in Newbury, set up the initiative with the help of Dan Tree, head of PE at the school.

Both saw similar programmes running in other schools and wanted to see if they could do the same.

Ms Hayes has since been inundated with requests for her visors, and in just two days she has made nearly 100.

She made her visors using a public computer-aided design software programme.

“Since the success of her visors, she has asked people to share it with local schools, and approach anyone with a 3D printer to see if they can help too.

Mr Tree, who has two sisters and a brother-in-law working in the NHS, said: “Anyone with a 3D printer can help the NHS at the moment.”

Park House School’s head teacher Derek Peaple said: “I am absolutely in awe of what Wendy is doing.

“It epitomises a very special commitment to our local and wider community, and the extraordinary work being undertaken by our health and care workers.”