‘Healthy’ pastor who was father of five died of Covid-19, relatives say 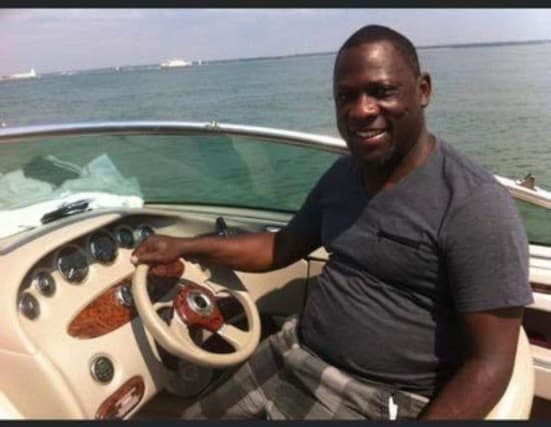 A pastor and father-of-five is among those to have died after contracting Covid-19.

Charles Kayiwa, 59, died in hospital on Sunday, less than a week after being admitted.

His brother, Danny Male, from Tottenham, north London, told the PA news agency he was a “normal, fit guy” and had no underlying health issues.

He said: “He was a fantastic guy, very smiley and jokey.

“Some of us are not, say, Christian types, but he was always spreading positivity, talking about God, being happy and bringing brightness to people’s lives.

“He was a very nice guy, and very popular.”

Mr Kayiwa, originally from Uganda and known to friends as “Paddy”, moved to the UK in 1993 having spent seven years living in Sweden.

He was one of 10 siblings, and enjoyed hobbies such as ice skating and going on jet skis, his brother said.

He was well known among the Ugandan community in London, particularly in the Charlton area where he preached.

Mr Male, 50, said: “The disease took him so quickly. He was admitted to hospital on Monday and by Sunday he was gone.

His funeral is expected to be held on April 15.

– For more details, and to donate towards the service, visit https://www.gofundme.com/f/funeral-for-pastor-charles-kayiwa