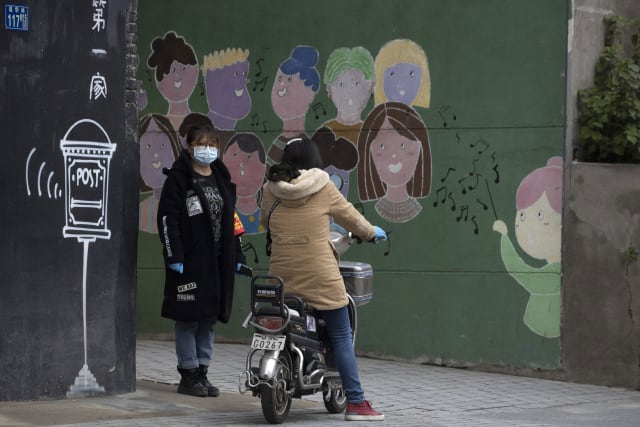 Residents in the Chinese city of Wuhan — the original epicentre of the coronavirus — have been able to go outside for the first time in months after the city’s lockdown was relaxed.

People have been able to enjoy parks and outdoor spaces again after officials eased lockdown measures, including allowing people to travel in and out of the city.

The city of 11 million people was placed into lockdown at the end of January, alongside other Chinese provinces, after the deadly virus first emerged.

Residents are now starting to return to work, tracked by a smartphone app that shows if they are free of symptoms.

Shops and other businesses have also reopened.

The outbreak began in December and has resulted in tens of millions of people being prevented from leaving their homes.

The UK, France, Spain and Italy are among a number of European countries to bring in restrictive measures to try to stem the infection rate.

The number of global cases of the disease is closing in on one million, with 45,497 people dead.

China on Tuesday reported just one new death from the coronavirus and dozens of new cases, claiming that all new cases came from overseas.

Hancock pledge after pressed on fines imposed over travelling for childcare

Whole towns could be forced into lockdown amid local flare-ups of coronavirus, government says