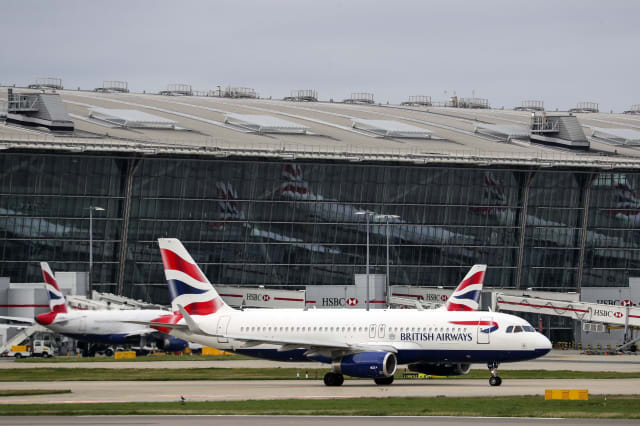 Talks are continuing on Thursday over the fate of thousands of British Airways workers who face being laid off because of the coronavirus crisis.

The airline, which has grounded much of its fleet, has been in negotiations with the Unite union all week.

Cabin crew, ground staff, engineers and head office staff are likely to have their jobs suspended but redundancies are not expected.

A Unite spokesman said: “Unite has been working around the clock to protect thousands of jobs and to ensure the UK comes out of this unprecedented crisis with a viable aviation sector.

“Talks with British Airways are ongoing and Unite’s priority is always to communicate with our members, who are very anxious at this time but who understand the work that Unite is doing to protect jobs, incomes and futures.”