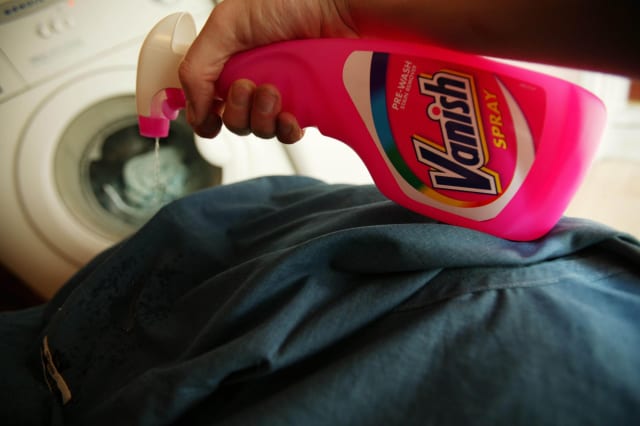 Cillit Bang-to-Vanish consumer goods giant Reckitt Benckiser has revealed it pays female staff 3.8% more than men in the UK, but figures show just over a quarter of senior management positions are held globally by women.

The group’s latest annual gender pay gap report showed the 2019 UK pay gap has narrowed slightly to be less in favour of women, after its female workers were paid 4.5% more than their male counterparts in 2018.

But the gap still marks a significant improvement since 2017, when men were paid 0.1% more than women, according to the median average – the midpoint in the ranges of women and men’s pay.

Reckitt admitted it has “more to do” to boost the number of women in senior positions and meet its aim of 40% by 2022.

The group currently has 26% of women in senior positions across its global operations, up from 25% in 2018.

This is impacting on the group’s bonus gender pay gap, with men being paid 19.6% more in incentive payments than women.

It also means that the gender pay gap as calculated using the mean average sees men paid 6.8% more than women due to some of the group’s highly paid senior male employees.

“We recognise there is more to do to achieve our ambition of increasing the number of women in senior management positions to 40% by 2022.”

The report marks the firm’s first global gender pay gap report, also covering the US, China, India and Mexico and representing nearly half of all its employees.

It shows that in the US, where it employs nearly 4,100 staff, women are paid 9.6% more than men calculated using a median average, but 2% less than men using the mean average.

In China, where it has a 4,700-strong workforce, men are paid 19% more than women on average, which it said is due to the high number of women in factory worker positions.

But the situation is reversed in India and across the 3,544 staff there, where more of its male staff work in factories, which sees women paid more than double men – a 138% pay gap in favour of females.

Across Reckitt’s Mexican operations and 2,360-strong workforce, women are paid 32% more than their male counterparts on average.

The figures come despite the Government recently deciding to postpone gender pay gap reporting due to the coronavirus crisis.

Mr Radhakrishnan said: “In 2019, we promised to go beyond what was legally required for gender pay reporting.

“Today, I’m proud to say that we have delivered on that commitment, issuing our first global gender pay report covering our five largest markets and representing nearly 50% of our global employees.”