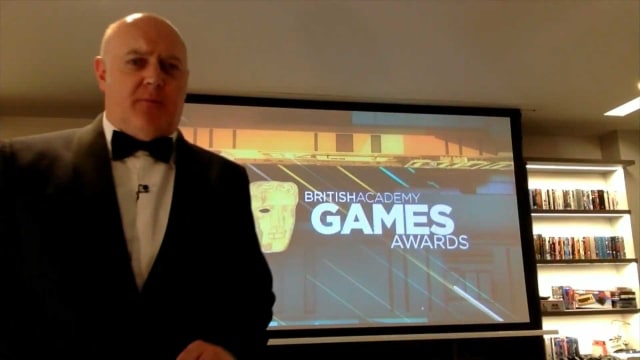 Action-adventure title Outer Wilds has won the top gong at this year’s Bafta Games Awards, which was held as online-only event entirely for the first time.

Dara O Briain hosted the pre-recorded show from a spare room in his home, acknowledging “we live in strange times” as the country sits through lockdown during the coronavirus pandemic.

A red carpet ceremony was originally due to take place at London’s Queen Elizabeth Hall.

O Briain told gamers it was time to “share your knowledge” with the rest of the world, so that others can find solace in isolation.

“We’re used to socialising, having fun, playing games with people who aren’t in the room, who aren’t even on the same side of the world as us, because of 20 years interactive entertainment,” he said.

“We know how to communicate virtually and to create virtual spaces that we can meet in and have human interaction, so, A, thank you to the game’s industry for doing this, B, you’re the experts here, and I want you to share that expertise.

“If there’s any message I can send you away with is that young people and old people haven’t done this as much as you, and you should share your expertise, draw them into this world and show them the joy and human contact that can be got in a virtual world, because, for the time being, that’s what we’ll have to rely on.”

Call Of Duty: Mobile won the EE Mobile Game Of The Year, the only award voted for by the public.

The Bafta Fellowship went to Metal Gear maker Hideo Kojima, who said in a recorded message that he was “deeply honoured” to have been chosen for the award.