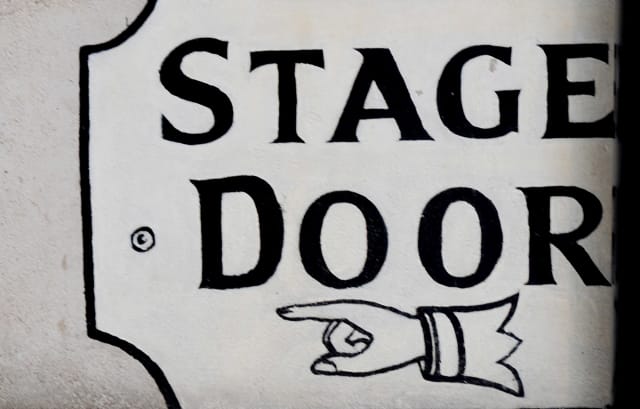 Concerns have been raised over apparent loopholes in the Government’s financial support measures for those working in the creative and cultural industries.

Westminster’s Digital, Culture, Media and Sport (DCMS) Committee has warned many professionals and freelancers could face months without income as they do not qualify for some of the schemes set out.

The Government announced last week that self-employed workers can apply for a grant worth 80% of their average monthly profits up to a maximum of £2,500 a month.

However, in a letter to Chief Secretary to the Treasury Steve Barclay, MPs on the committee outlined a number of issues which could prohibit workers from receiving payment.

They stated that many freelancers are on PAYE fixed-term contracts, despite technically being self-employed, as they are employed to work on one show before moving on to another job at the end of production.

This, they said, means many are registered by HMRC as being “employed” and therefore do not qualify for the Government’s self-employment scheme.

Another issue raised by MPs related to the Government’s furlough scheme (where workers can receive 80% of their pay if retained, despite not working) as they said many of those in the creative and cultural industries can face days or weeks between jobs, meaning a number of them could be ineligible for the job retention scheme as they were not on a payroll on February 28 this year.

The letter also highlighted that many workers are not eligible for either the self-employment scheme or the job retention scheme as they had paid themselves through dividends having operated by invoicing for their services having set up a Personal Service Company.

MPs added that a number of freelancers had put money aside in the expectation of paying tax in April but will not be eligible for Universal Credit if an applicant or their partner has more than £16,000 in savings (regardless of whether it is held aside to pay tax).

He said: “We’ve heard from a number of professionals and freelancers working in our creative and cultural industries like TV, film or music who face months without income or financial support because they don’t qualify for any of the Government’s schemes.

“Particularly hard hit are freelancers who are hired on PAYE fixed-term contracts and don’t qualify for the self-employment scheme. The savings threshold for getting Universal Credit means many are losing out here too.

“Ministers must now look again at what help is being offered to ensure that people in these industries don’t end up paying an impossibly high price for the coronavirus crisis through no fault of their own.”