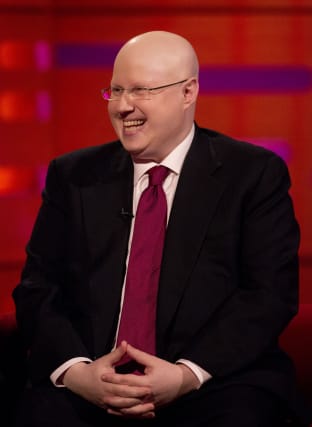 Matt Lucas has released the music video for his Baked Potato song, which aims to raise money to feed NHS workers.

The former Little Britain star’s new single, Thank You Baked Potato, will see all proceeds go to FeedNHS, an initiative set up to raise £1 million to get 6,000 meals per day into London hospitals for critical care staff.

The song is an updated version of one Lucas performed two decades ago on comedy quiz show Shooting Stars.

He shared the updated version, which features advice for dealing with the coronavirus pandemic, on his Twitter last week.

Lucas appeared on The One Show to promote his new single.

The music video for the song was first shown on the show, before being uploaded to Lucas’ YouTube account.