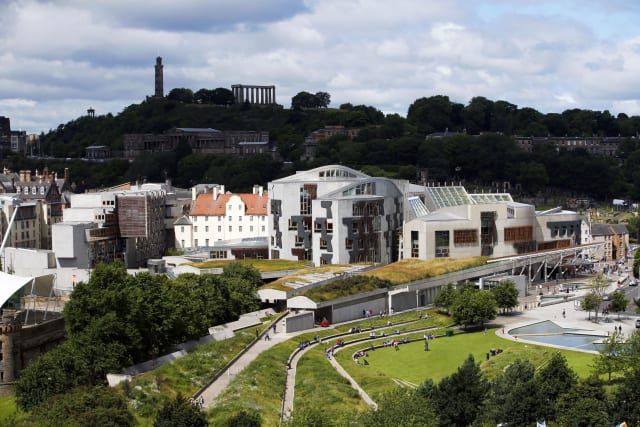 MSPs have voted to pass the Scottish Government’s emergency legislation on coronavirus.

The Coronavirus (Scotland) Bill was passed unanimously at Holyrood in a near-11 hour sitting which lasted until 8pm on Wednesday.

The Bill seeks to make changes to the justice system, including the possibility of the release of some prisoners if Covid-19 causes issues in the prison service, rental sector and the functioning of public bodies to deal with the pandemic.

The Scottish Government were twice forced to make concessions throughout the day on the legislation, with a measure to make the most serious legal cases go ahead without a jury dropped and an extension to the Freedom of Information deadline amended.

Justice Secretary Humza Yousaf pledged to bring a standalone Bill to the Parliament on its first day back after the Easter recess to replace the controversial measure, but added in the final leg of the debate that serious cases, referred to as solemn cases, could be scrapped for the duration of the pandemic.

Constitution Secretary Mike Russell, who introduced the legislation, said it was not a Bill he would celebrate the passage of.

He told MSPs: “I don’t express any pleasure in having spent this day passing this Bill, it would have been far better if none of us had been called to do so.

“But we have been and we’ve had to face up to our responsibilities.”

Mr Russell added: “We have a job, as leaders, political leaders, leaders in our community, to encourage, to support, to guide, to legislate and at the end of the day to work alongside our fellow citizens so that we can come through this challenge together.”