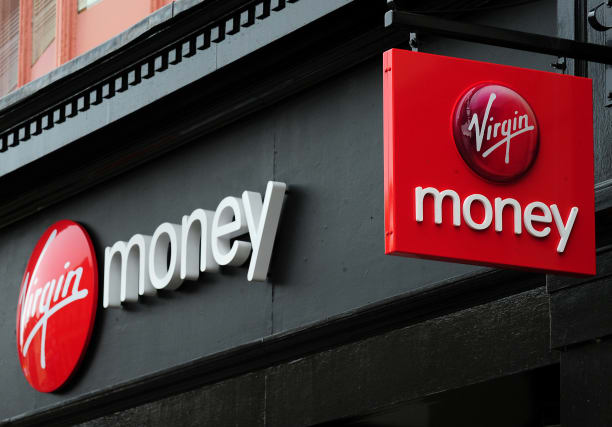 Banking giant Virgin Money has shelved plans to axe around 500 jobs and shut or merge more than 50 branches across the UK due to the coronavirus crisis.

The high street lending giant said it was halting the changes announced in February to bring together the Clydesdale and Yorkshire Bank brands with Virgin Money.

It had been due to close 22 branches and consolidate another 30 while also rebranding the entire network as Virgin Money by October 2020.

It comes after Lloyds Banking Group last week halted plans to cut around 780 jobs and suspended negotiations with unions over more role reductions amid the outbreak.

Virgin Money – formerly known as CYBG – said it would now not be going ahead with the measures “until further notice”.

Lucy Dimes, group business transformation officer at Virgin Money UK, said: “Our primary focus is on supporting our customers and protecting our colleagues during this challenging time.

“As a result of the impact of coronavirus in the UK, we have decided not to proceed with the integration changes we announced in February.”

The Bank of England has asked banks and building societies to keep branches open wherever possible amid the lockdown.

But many major banks and building societies – such as Nationwide, Lloyds and HSBC – are temporarily reducing their opening hours or shutting branches as coronavirus spreads.

Social distancing measures are also being imposed in branches to help limit the spread of Covid-19.

Virgin Money’s job cut reversal will come as a welcome relief to its workforce, though it is likely to be only a temporary reprieve.

The group has previously warned around 16% of the combined workforce will go due to the £1.7 billion takeover of Virgin Money.