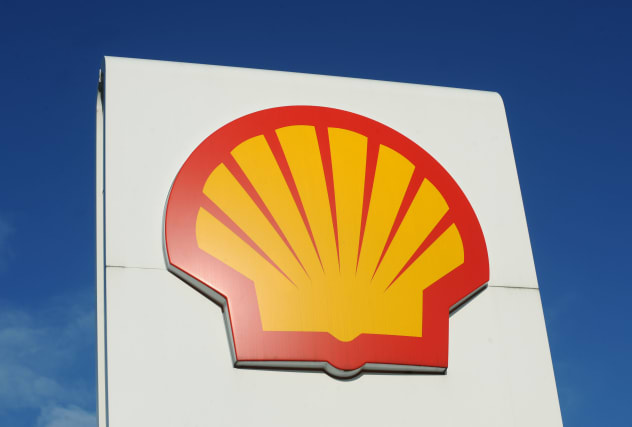 Royal Dutch Shell has warned it expects to take a hit of up to 800 million US dollars (£649 million) in the first quarter as the coronavirus crisis and an oil price war have sent the cost of crude plummeting.

The oil giant said it expects “significant uncertainty” around oil prices and demand as the Covid-19 pandemic wreaks havoc on the world economy.

The price of oil has crashed due to the pandemic and a price war between Russia and Saudi Arabia, with Brent crude having fallen to just over 22 US dollars a barrel after plunging 65% in the first quarter.

Shell said: “As a result of Covid-19, we have seen and expect significant uncertainty with macroeconomic conditions with regards to prices and demand for oil, gas and related products.

“The impact of the dynamically evolving business environment on first-quarter results is being primarily reflected in March, with a relatively minor impact in the first two months.”

But shares in Shell rose 7% amid a wider bounce-back on the FTSE 100 Index amid hopes for a Covid-19 vaccine and after early signs the outbreak may be slowing in Britain.

Shell also gave assurances that its financial liquidity was “strong” and that is has secured another 12 billion US dollar (£9.7 billion) credit facility, on top of the 10 billion US dollars (£8.1 billion) at the end of last year.

Details of its first-quarter charge come a week after Shell announced plans to heavily cut operating costs and spending proposals to help mitigate the impact of the coronavirus outbreak and tumbling oil prices.

The company said it will reduce its operating costs by 3 billion to 4 billion US dollars (£2.4 billion to £3.2 billion) for the next 12 months.

Shell said there will also be a material reduction in working capital as it said the actions are intended to “reinforce the financial strength and resilience” of the business.

Shares in the company have more than halved in the past two months as oil prices have continued to dive.

Full-year figures in January revealed a 36% drop in profits to 15.3 billion US dollars (£12.4 billion) for 2019 after a dismal performance in the final three months of the year.