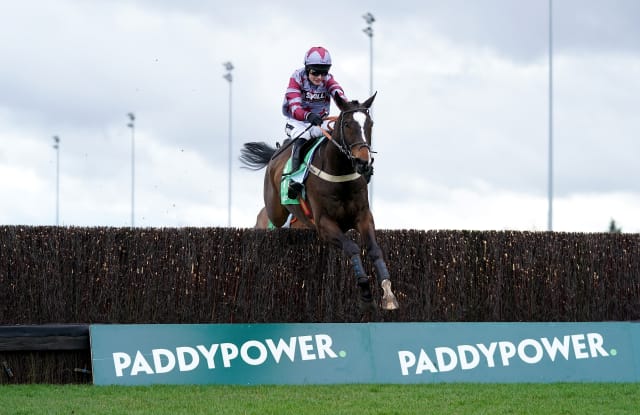 The company behind Paddy Power and Betfair will be allowed to go ahead with its plans to create the world’s biggest online betting company after UK regulators gave a thumbs-up to its multi-billion pound takeover of a major rival.

The CMA said that there would still be enough competition left for customers after the deal had gone through.

“The CMA has found that online betting companies compete strongly for customers. There are a number of large and small online sportsbook operators, in addition to the merging companies, with whom customers frequently open accounts and to whom they could easily switch,” it said, naming bet365, Ladbrokes Coral and William Hill.

It added: “The CMA therefore found that, while the merging companies compete closely, they are among a number of close competitors, and the merger will not worsen the offering to people who choose to bet online.”

It is the last major regulatory hurdle for Flutter, which has already had the deal approved in the US, Germany and Austria.

There are still some smaller regulators that need to clear the deal, a process that might be delayed due to the coronavirus pandemic, Flutter said.

It is now up to shareholders of both companies to approve or reject the deal at meetings towards the end of April.

“We continue to work with the remaining international regulatory authorities to obtain the last of the outstanding approvals. Separately last week we published the necessary documentation ahead of the shareholder votes in April and we continue to make good progress in our post-completion planning.”