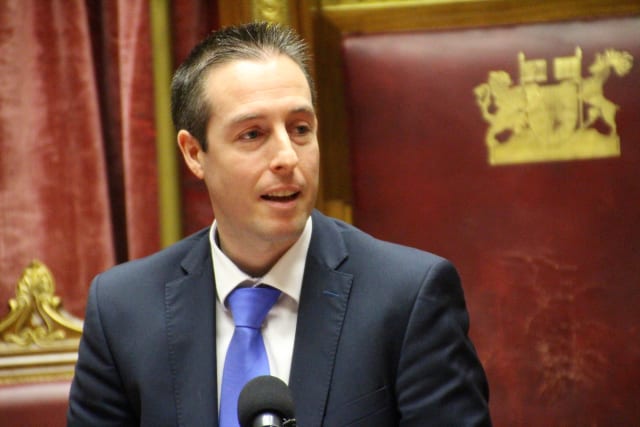 Northern Ireland has introduced the most extreme abortion laws in Europe, the DUP claimed.

A major change liberalising access to the procedure came into effect on Tuesday.

Westminster MPs passed provisions on terminations last year in the absence of the powersharing Assembly.

He said the abortion industry would be pleased.

“Here in Northern Ireland they have the most extreme, radical, abortion laws anywhere in Europe.

“It is a travesty that this has been allowed to happen.”

The regulations will allow terminations on request in Northern Ireland for the first 12 weeks of pregnancy and up to 24 weeks in case of a risk of injury to the physical or mental health of the pregnant woman or girl.

He said: “From today what should be the safest place for an unborn, namely its mother’s womb, can become on a whim one of the most dangerous places because we are going now to have utterly unfettered, uncontrolled abortion up to 12 weeks.”

Clare Bailey, Green Party leader in Northern Ireland, said the change was a good step forward and should be welcomed.

“Access to abortion is a positive move,” she said.

She claimed many barriers still existed to terminations after 12 weeks and called for greater use of telemedicine to provide pills.