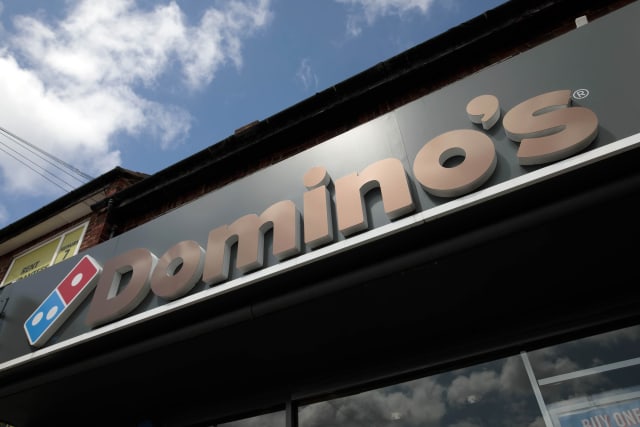 Domino’s Pizza has appointed the former boss of Costa Coffee as its new chief executive as the company takes another step towards replacing its whole top team.

Dominic Paul takes over after leading the coffee chain through its growth spurt ahead of its £3.9 billion sale to Coca-Cola by former owner Whitbread last year.

While in that post he introduced a drive-through and Costa Express service while restructuring the coffee shop’s international arm.

“We are delighted to have attracted a CEO of Dominic’s calibre, and I’m very much looking forward to working with him. He is a high energy leader with great experience of driving powerful consumer brands to new heights, and of partnering with franchisees,” said Domino’s chairman Matt Shattock.

Mr Paul will have to deal with a long-running battle with unhappy franchisees, who have been asking for a bigger slice of profits.

He said: “I am hugely excited to be joining Domino’s. It is a much-loved brand with great people and some of the best franchisees in the world, and there is a strong foundation to build on. I am confident that we can take the business to the next stage of its development, and build a long term and profitable future for our franchisees, colleagues, customers and shareholders.”

He takes over the reigns from former boss David Wild, who announced last year that we planned to step down.

It marks the second appointment to the pizza maker’s top team in the last few weeks after Mr Shattock took over as chairman earlier this month.

The company is also yet to replace former finance director David Bauernfeind who died in a Boxing Day accident last year while on holiday with his family.

Last week Domino’s said it had seen a massive spike in sales as customers stuck at home order in pizza. Order sizes have also grown.