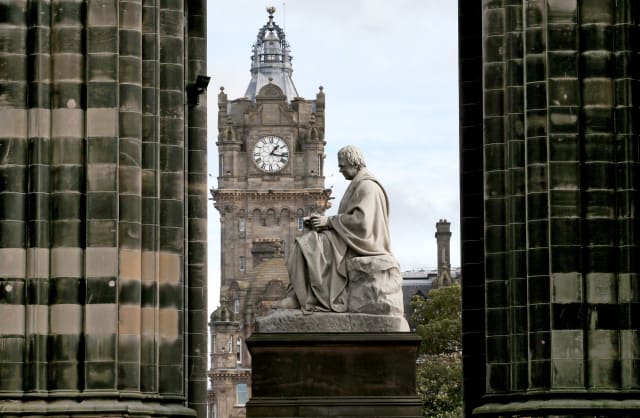 The shortlist for the 2020 Walter Scott Prize has been announced, with six books in the running for the £25,000 award for historical fiction.

The winner is usually announced in June at the Borders Book Festival in Melrose but this has been postponed due to the Covid-19 outbreak.

How the announcement will be made is now being reviewed.

The judges said: “In times of crisis, historical fiction is both reassurance – nothing is completely new – and escape so it’s with almost medicinal pleasure that we unveil the 11th Walter Scott Prize shortlist which offers, we hope, a measure of both.

Those in the shortlist are The Narrow Land by Christine Dwyer Hickey; The Parisian by Isabella Hammad; To Calais, In Ordinary Time by James Meek; Shadowplay by Joseph O’Connor; The Redeemed by Tim Pears, and A Sin of Omission by Marguerite Poland.