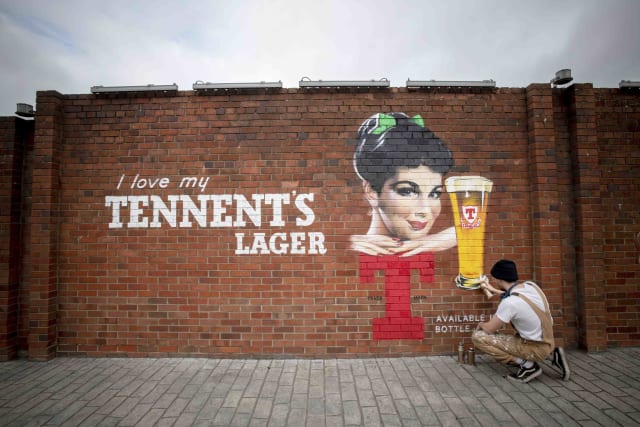 Concerns have been raised that UK lockdown restrictions during the coronavirus outbreak could be “disastrous” for the brewing industry in Scotland.

Pubs and restaurants were told to shut by the Prime Minister as part of measures to try to stop the spread of Covid-19 on Friday March 20.

Several breweries have reported a surge in online sales since the restrictions were introduced but many expect stock to go to waste and are concerned about being able to survive.

Michael Gladwin, operations director of Black Isle Brewery, based near the Highland village of Munlochy, said: “It’s been massive – we are 95% shutdown, we’re having to rely on online sales of stock we have already produced.

“Probably 95% of our income has disappeared. There are no draught sales whatsoever – all that stock goes to waste.”

The brewery operates a number of bars, which Mr Gladwin said had benefited from the rates relief brought in by the UK Government.

He also praised measures such as the worker retention scheme.

Mr Gladwin added: “Up until the point we were told to close our doors – quite rightly – we did have some working capital.

“We can probably make it through the three months and after that we are looking at loans.

“I understand it has been very very difficult for smaller brewers. It’s pretty disastrous for us and pub chains alike.”

Midlothian-based Stewart Brewing had to shut two of its bars as a result of the measures but has had a “massive uplift” in online orders.

Social enterprise and beer brand Brewgooder, based in Glasgow, has launched a scheme in which people can donate a drink to NHS staff as a thank-you for their work during the pandemic.

Tennent’s welcomed breweries and distribution centres being able to remain operational during the pandemic.

The firm has also introduced steps to help support licensed premises that may struggle during the outbreak restrictions.

“These include committing to a full credit or a swapping of old for new on kegs of Tennent’s beers and ciders on the recommencement of normal trading.

“Given the cessation of trade in the on-trade and impact on cash flow, our account managers are reviewing each customer’s account on an individual basis on how we can support during this period

“We have set up a dedicated team to address customer concerns as well as help with advice on accessing Government support.”

He added: “The coronavirus outbreak is a complex and rapidly evolving situation, however, we are committed to working with our customers to continue to look at all measures we can put in place to provide assistance to the industry during this difficult period and beyond.”