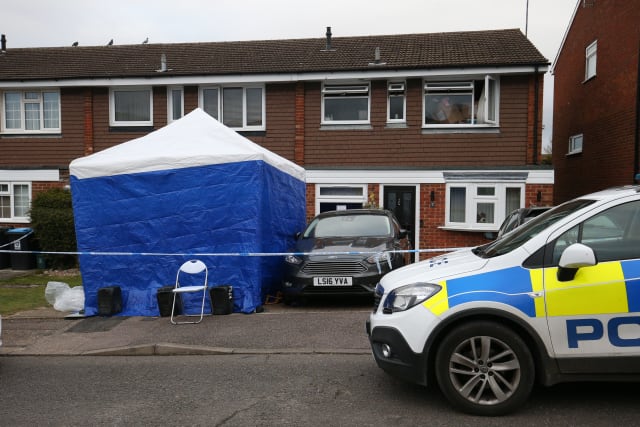 A murder investigation has been launched after two women and a man were killed in a house fire.

The victims have not been formally identified and police have launched a murder investigation.

Detective Inspector Iain MacPherson said: “We are treating this as an isolated incident. Our early inquiries have led us to believe there is no threat to the wider community.

“Our thoughts are with those who have been impacted by this incident.

“We are investigating the circumstances surrounding the incident and forensic officers and the fire investigation team remain at the location as part of this.”