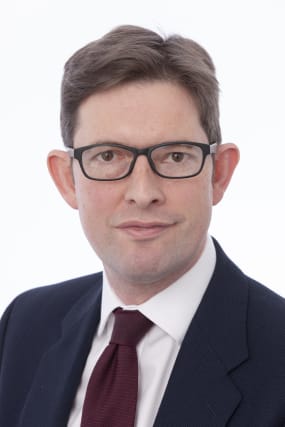 MI5 veteran Ken McCallum has been appointed as the new director general of the security service.

He takes over from Sir Andrew Parker, who retires in April having been in charge of the organisation since 2013.

Mr McCallum has 25 years of experience in MI5, including work on Northern Ireland-related terrorism, Islamist extremism and cyber security.

“Our people – with our partners – strive to keep the country safe, and they always want to go the extra mile.

“Having devoted my working life to that team effort, it is a huge privilege now to be asked to lead it as director general.”

“He’s the right person to take MI5 forward and is already leading work to shape the future of MI5.

“He brings a wealth of leadership and national security expertise to the role, which is all the more important today as MI5 and the country deals with the impacts of the coronavirus pandemic.”

Mr McCallum’s career has seen him take charge of the MI5 response to the attempted assassination of former spy Sergei Skripal in the Salisbury nerve agent attack.

He has been deputy director general of MI5 since April 2017, with responsibility for all of MI5’s operational and investigative work.

In 2012 he took charge of all counter terrorism investigations and risk management in the run-up to, and during, the London Olympics.

He grew up in Glasgow and holds a maths degree from Glasgow University.

MI5 said his out-of-work life is dominated by “trying to be an active father” and he enjoys mountain hiking.