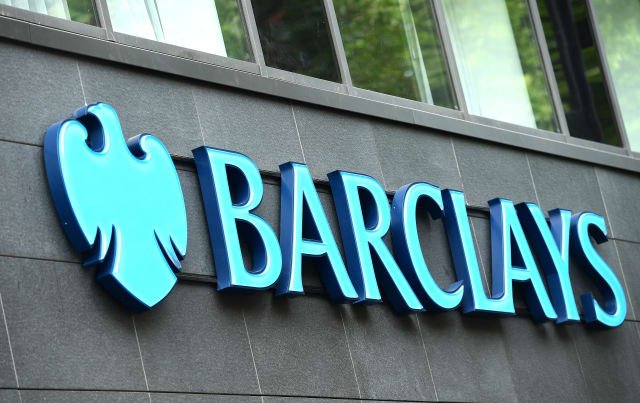 Barclays has said it plans to be emissions neutral by the middle of the century, as lenders are put under increasing pressure to reduce their impact on the environment.

The bank said that its ambition will be to “become a net zero bank by 2050” if shareholders pass a resolution at its annual meeting later this year.

However, the proposals were slated as “meaningless” by green campaigners.

Barclays plans to align its lending with the 2015 Paris Agreement on climate change which aims to keep global warming below 2C.

“Our new ambition to be net zero, and our commitment to aligning our financing portfolio across all sectors to the goals of the Paris Agreement, will mean we can play much more of a leading role in meeting the climate challenge and in financing energy transition,” said chairman Nigel Higgins.

Barclays will initially focus on bringing its portfolio in the highest polluting sectors, energy and power in line with these new targets, and start covering all other sectors in time.

This will include new restrictions on financing fossil fuel projects, targeting at least £100 billion of green financing by 2030, and investing £175 million of Barclays’ money in environmental innovation over the next five years.

It includes both emissions from Barclays’ own activities, so-called scope 1 and scope 2 emissions, and the activities it finances, scope 3.

It promised to start regularly reporting on a series of “transparent targets” from next year.

However, Greenpeace accused the bank of filing an “absolutely meaningless” resolution.

He added: “The whole thing stinks of hypocrisy. It’s nothing but an attempt to pull the wool over the eyes of shareholders who rightly want the bank to end its contribution to catastrophic climate breakdown.”

Mr Higgins, Barclays’ chairman, said: “Ours is a clear and implementable strategy, and will be backed up with specific targets and regular reporting to ensure we implement it.

“I would like to thank all of our stakeholders who have engaged with us so constructively since the autumn of last year on our shared goal of tackling climate change.”

Barclays has come under pressure from ShareAction to phase out funding for major polluting companies in recent months. The group failed its own shareholder resolution two months ago.