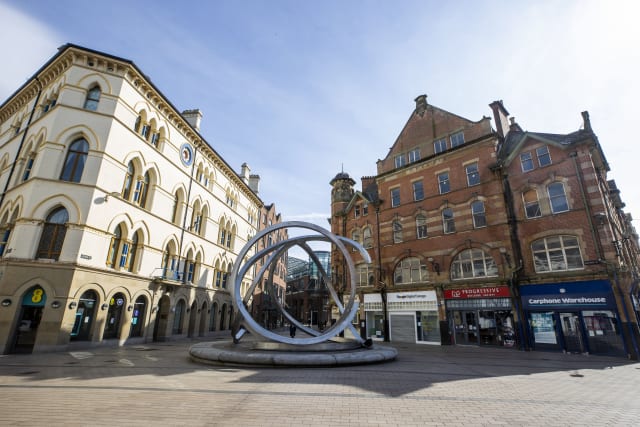 New regulations to enforce social distancing in the region include fines of up to £5,000 for those failing to follow laws aimed at preventing the spread of Covid-19.

The regulations, which came into force at 11pm on Saturday, flow from the emergency laws passed at Westminster earlier in the week.

They ban gatherings of more than two people.

Naomi Long emphasised that the rules are to keep people safe.

“We’re asking people to co-operate but those who persistently refused to – sadly we have seen again even just over the weekend that some people are behaving in quite a reckless way – then there has to be some kind of penalty imposed to drive the point home.”

On Sunday it emerged that six further people with coronavirus have died in Northern Ireland, taking the death toll in the region to 21.

With 86 new cases of the infection reported, the number of confirmed cases of Covid-19 stands at 410.

Ms Long said there is an indication that more people complied with social distancing at the weekend, compared with the previous weekend when crowds were seen at various beauty spots.

“But there is still – and perhaps some of it is due to confusion – there were still quite a lot of people who were heading off to the beach thinking that, ‘well, if I drive to the beach and walk my dog there, what’s the difference?’

“Well, the difference is, if everyone does that, you end up not being able to maintain the social distancing, but you also put pressure on services in areas that are really not designed for that at a time when what we need is for resources to be focused on dealing with the pandemic.

“I think the message is slowly getting through, I think we need to make it much clearer to people.

“We’re saying you can go for a walk, you can take your dog for a walk – we are talking about local, we’re not talking about taking yourself off to the beach at the weekend.”