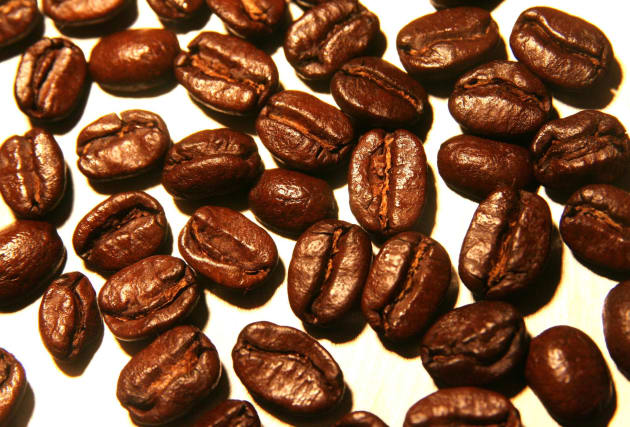 Three farms in Guatemala where coffee giant Nespresso buys beans have been using child labour, the company has admitted after experts probed its suppliers in the region.

The coffee maker said a team of 10 investigators had found three “confirmed cases of child labour” on the 374 farms they visited in the region.

“Firm action has been taken,” it added.

The three farms have been struck off from its list of suppliers, said Nespresso, which is one of the world’s biggest buyers of coffee.

However, the farms will return to its payroll when they can “prove that they have resolved the situation”, Nespresso said.

The documentary crew filmed children picking coffee beans or hauling sacks at a total of six farms which supply the coffee giant.

The company’s experts visited all Nespresso’s suppliers in the Fraijanes region of Guatemala.

They found three farms with child labour, but others where children were “legitimately” helping out.

In a statement, the company said: “Given that the allegations related to a period of school vacation, the investigators were particularly careful to distinguish between cases where children were helping their parents legitimately, mitigating the safety risks of leaving children unattended at home, and cases of child labour which contravene local and international standards, for which Nespresso has a clear zero-tolerance approach.”

The coffee maker has now laid out a six-point short-term plan to crack down on labour abuses in Guatemala.

It will double its team of experts, hire social workers to help families with children, and introduce spot checks and unannounced farm visits.

Chief executive Guillaume Le Cunff said: “Child protection is critical for us. We are working closely with our partners in Guatemala and around the world to raise awareness and educate farmers and suppliers on the risks of child labour, and ensure we do everything we can to minimise the possibility of this happening in the future. This issue is, and always will be, a priority for us.”