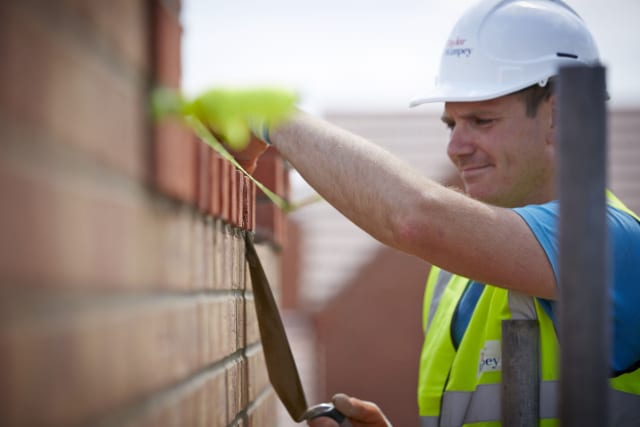 Housebuilders dragged markets lower on Friday as the property market looks set to dry up during the key spring selling season.

Persimmon, Taylor Wimpey and Barratt Developments were all among the top 10 biggest losers in London’s FTSE 100 shortly after markets opened on Friday morning, falling between 7% and 9%.

“Just like other sectors of the economy, the housing market is going into hibernation,” said Russ Mould, investment director at AJ Bell, an investment platform.

He added that if big mortgages do not come back in the same way as before the crisis then housebuilders might have to start cutting prices.

The FTSE, which was down by 3.6% to 5608 points, was also dragged lower by cruise company Carnival, and Ashtead, which rents out construction equipment.

Property website Rightmove also dropped by around 7%, putting it among the index’s worst performers.

Meanwhile, oil companies BP (down 7%) and Shell (down around 5%) suffered as the price of oil took a tumble, with the cost of a barrel of Brent crude falling 1.8% to 25.88 US dollars.

Fiona Cincotta, an analyst at City Index, said: “The FTSE has opened on the back foot, snapping three straight sessions of gains.”

But she said it still leaves the index on course for a gain of around 10% since last Friday, its first week in the green since early February.

She added: “The big question is whether this is a false floor or whether it is the start of a more meaningful advance.

“The awful data is only just starting to show through. Chinese industrial profits slumped by the most on record. Italian and French consumer confidence is expected to plunge.”

Eyes will now be on how the US, which looks set to become the next epicentre of the pandemic, will handle the outbreak.

On Thursday the number of confirmed cases in the US hit 85,500, leapfrogging both China and Italy.