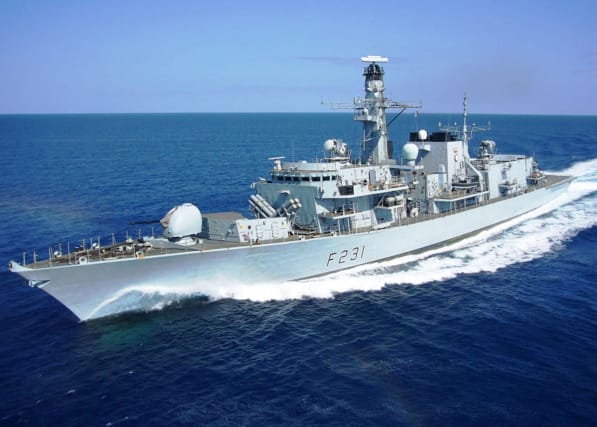 The Royal Navy has completed a “large-scale operation” shadowing seven Russian vessels in waters around the UK amid “unusually high levels of activity” during the coronavirus pandemic.

Military chiefs on Thursday announced the activity in the English Channel and North Sea as service personnel aid in the effort to save lives from Covid-19 across the country.

A Navy statement said: “As the Royal Navy prepares to help the NHS and other Government departments deal with the response to the coronavirus outbreak, nine British ships have been shadowing seven Russian vessels in waters around the UK.

“The Navy has completed a concentrated operation to shadow the Russian warships after unusually high levels of activity in the English Channel and North Sea.

Tributes paid to Leicestershire police officer who died in hospital