Half of childminders and early years care have closed – poll 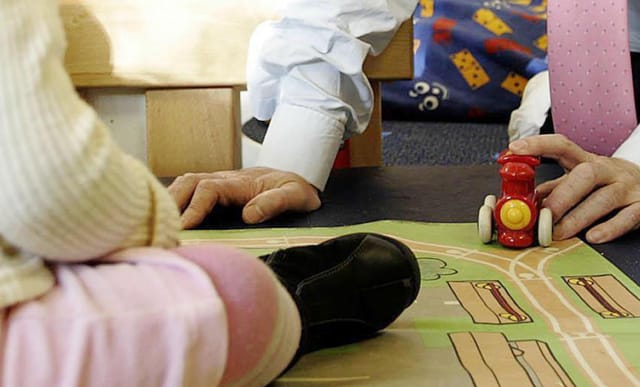 Almost half of childminders and early years care have closed due to the coronavirus crisis, according to a poll.

Many said they have been told by parents that their service is not needed, while others have shut their doors because they are sick or self-isolating.

The Professional Association for Childcare and Early Years (Pacey), the charity which carried out the survey, said it is concerned that the number of early years and childcare providers will “reduce drastically” unless financial support is made available soon.

In the poll, which questioned around 6,200 childminders, nurseries and other early years workers in England and Wales, 46% said they are currently closed, while 54% are partially open.

Of those who said they are closed, 46% said this is because they do not care for any vulnerable youngsters of children of key workers, while 27% said they usually care for such children but had decided to close due to health or financial reasons.

More than a third (35%) said they had closed for other reasons, and of these, the most common were because parents were working from home, meaning their services were not needed, or because they or someone else is unwell or self-isolating.

Pacey chief executive Liz Bayram said: “We know government advice to close has been necessary to help slow the spread of coronavirus.

“We have urged every childcare provider in England and Wales to follow guidance but the number of early years and childcare providers is potentially going to reduce drastically unless the financial support promised by Government is made available soon.”

She added: “We know that, before the coronavirus, we had a high-quality childcare and early years sector – one that struggled with government underfunding but was vibrant and with a wide variety of choice of provision for families.

“We can return to that in the future but only if government support for childcare businesses, including registered childminders, is urgently put in place and, rapidly following on from this, Government works with the sector to define the support and advice all childcare providers will need to recover from this disaster and build up their childcare services once more.”

The Government has previously said that it is committed to supporting early years providers during the Covid-19 outbreak, with measures including the job retention scheme to support workers and a business rates holiday for private providers.

Further announcements on support for self-employed workers are expected.